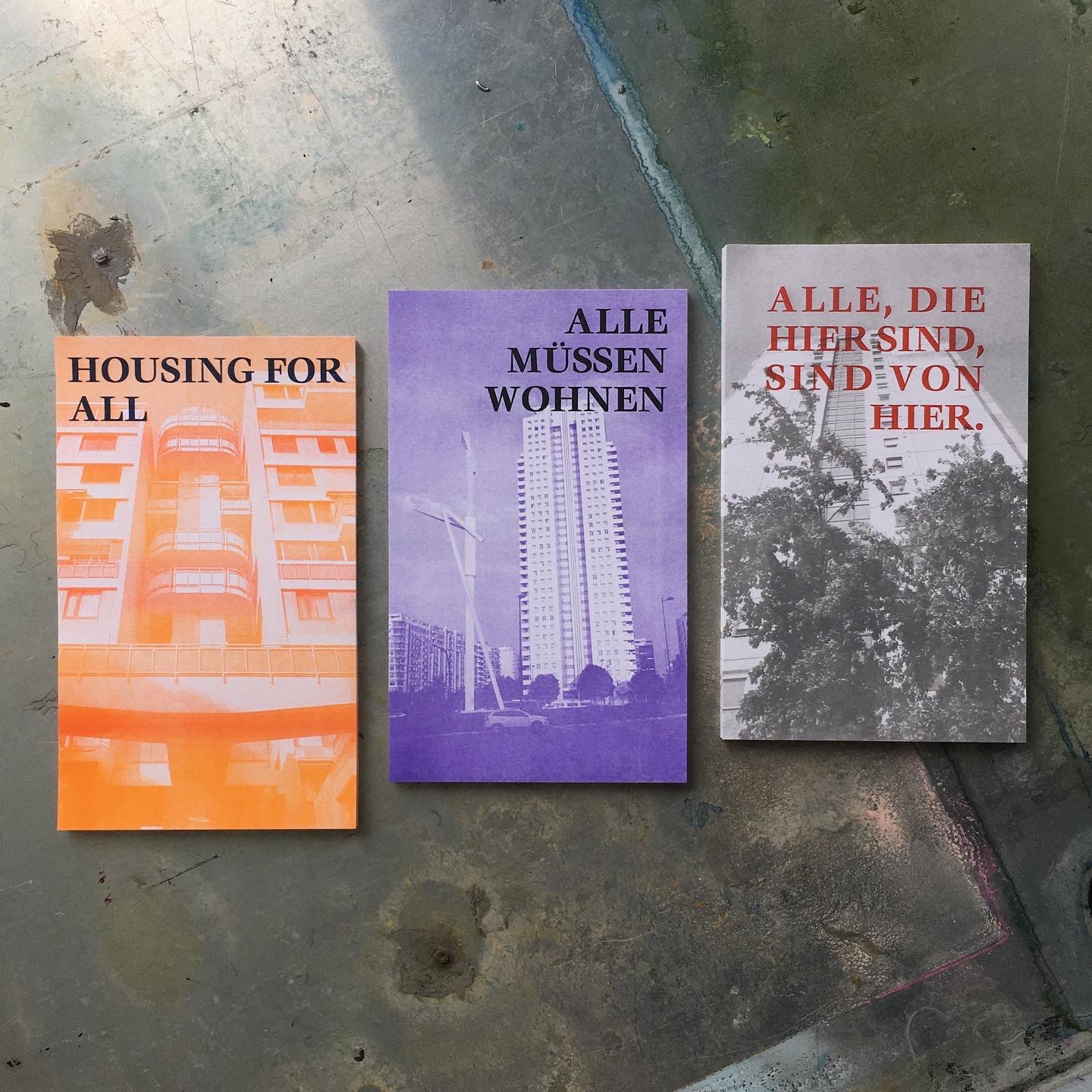 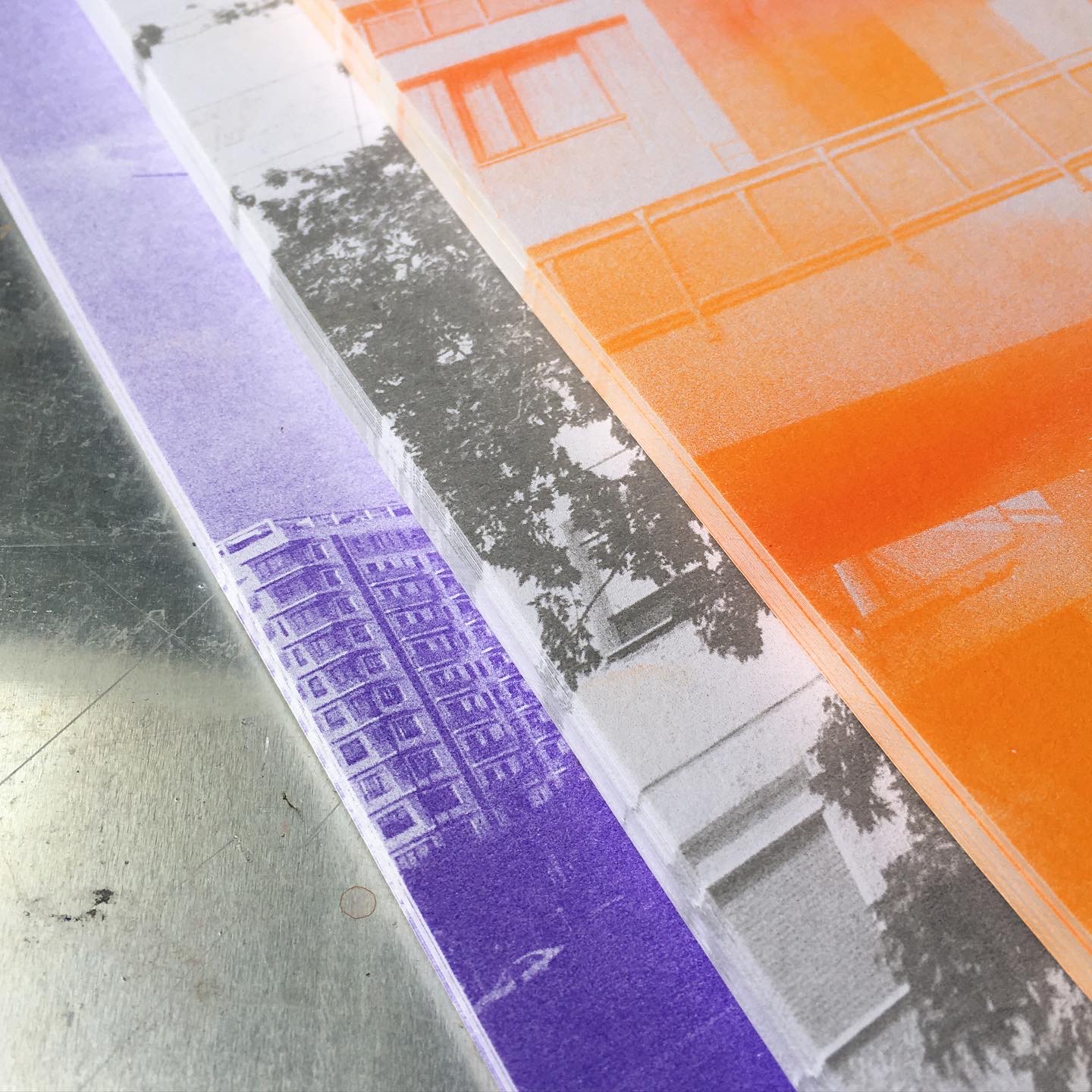 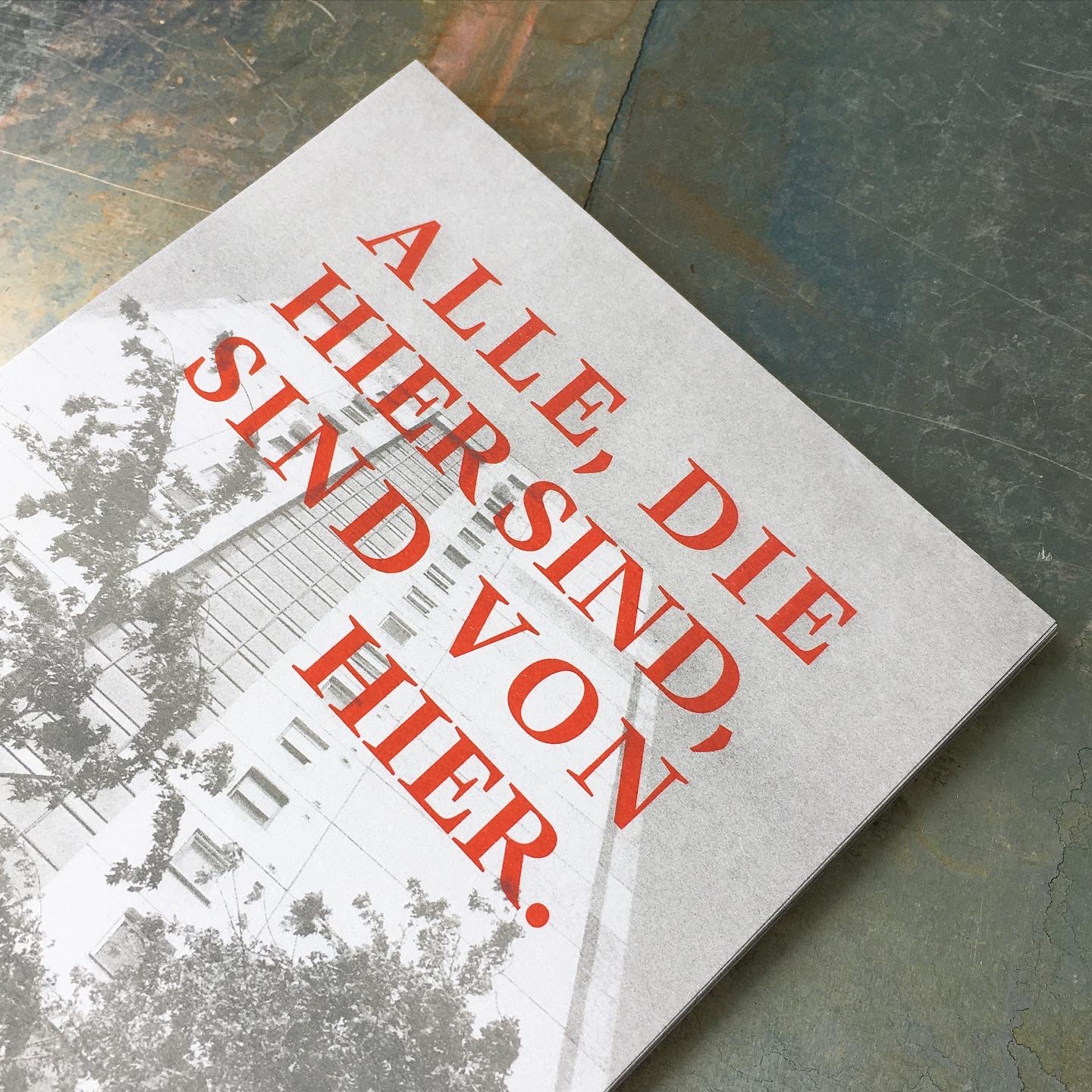 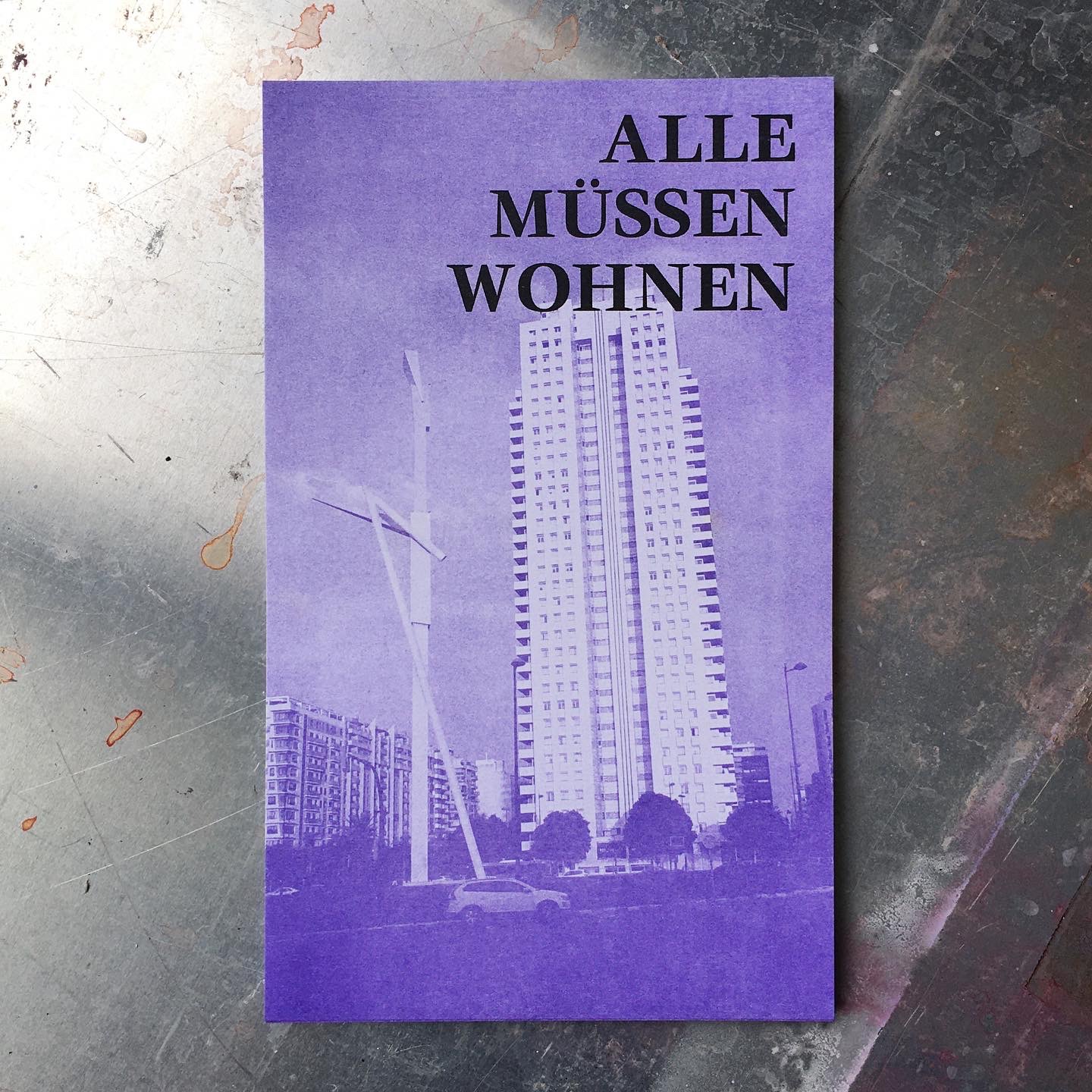 100% of the proceeds of this 6-color package directly go into helping someone battling a system that punishes people without money and/or papers.

We are currently looking for ways to financially support our friend and flatmate Y, a refugee from Benin. Due to his „Aufenthaltsstatus“, his access to money is very limited and is further minimized by the conditions tied to it (like not being allowed to leave the federal state (Bundesland) he has been registered in). To help Y with financially covering some basic human needs, we are asking people to chip in. This is obviously one of a million cases that go similarly: a dire situation keeps getting more dire due to the chronic absence of money – and while it needs a whole different structure to abolish these kind of situations, we can meanwhile use our money & privilege to alleviate one of them.

Housing for all (self-organised association of homeless undocumented migrants, refugees and people in solidarity housing based in Hamburg. Also the name of a former European citizens' initiative)
Building:  Terrassenhaussiedlung, Graz/St.Peter (AT)